Dylan was 22 year old  6 foot 3 inch 210  Ib. young man studying at Loyola University during his senior year. Born and  raised in Hawthorn Woods and Barrington Illinois , Dylan had two brothers and a zest for life that made him a joy to be around and loved. His life ended way too abruptly, and  in honor of his memory and for his legacy the DylanStrong Foundation was created. It was very important for Dylan to be the best son, brother, cousin, uncle, brother-in-law, nephew, teammate, friend and mentor he could be. He did nothing without giving it his all, but somewhere deep within the unique wiring of his being and his brain he felt that he was not giving enough…that he was not worthy of all the love and the gifts that he had been given.

While clearly much loved, in the end his mental struggles would not allow him to love himself.

Most would look at this athletic , tall and handsome young man with the warm personality and infectious smile and would not believe that he struggled daily with anxiety, self-confidence and often with simple decision making. The demon in this  discussion  is the cruel mental affliction called Depression, and it raised its ugly head with Dylan. He was a guy that people called “The Mayor” because of his outgoing ways, but there were mornings where he could not get out of bed.

Sadly , despite the best  mental health care possible and the peaks and valleys in his ongoing attempts to get well, the excruciating indecision persisted.  The last day of his life he made an awful and regrettable decision. Unfortunately, despite his phone call for help, help did not come in time. Dylan was known for helping his friends and  sometimes  acquaintances  with depression and sometimes talking them out of suicide. 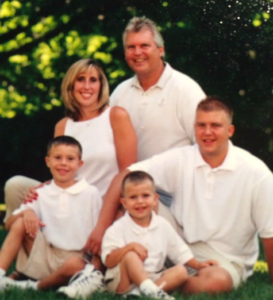 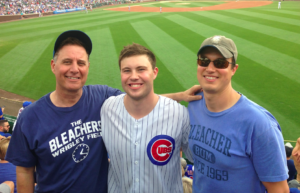 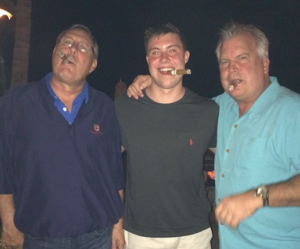 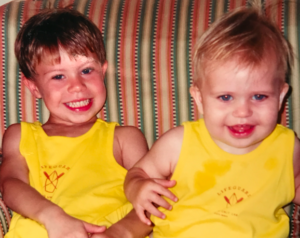 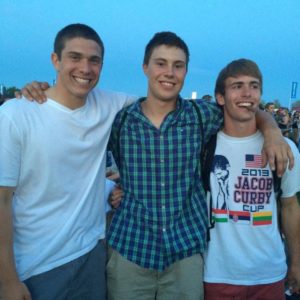 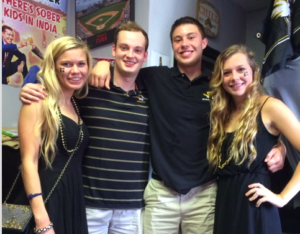 He helped so many but could not save himself.

This foundation will carry on his name and legacy and will help other families who are dealing with this terrible disease. Please join us in making a difference in bringing  mental illness and suicide to the forefront.

Dylan’s mantra was that  “It starts here!“. Let’s turn this tragedy into positive results for others who are suffering .